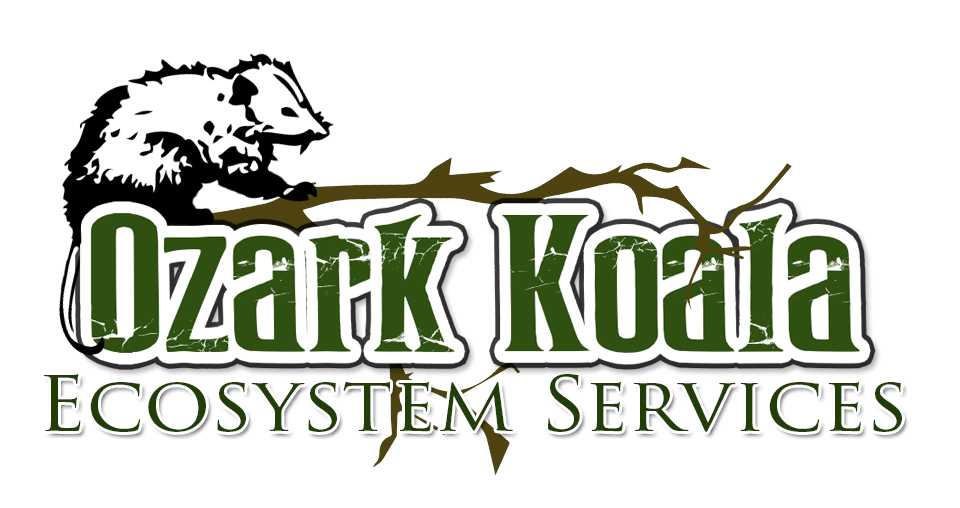 Category: Notes from the Field

The Benefits of Snags and Wildlife Trees

The term “snag” is used to describe a standing dead or dying tree. While snags may appear to be value- less, they are actually very important for the survival of many wildlife species especially in the winter months. They provide habitat for animals such as raccoons, woodpeckers, opossums, squirrels, owls and many more species. Snags and cavity holes will stay warmer than the outside air, provide safety, shelter, and even food for some animals. Ideally, in a healthy woodland there would be around 5-7 snags per acres. Good habitat and den trees in Southern Illinois include but are not limited to American Sycamore (Platanus occidentalis), Beech trees (Fagus spp.), Sugar Maple (Acer saccharum), and any hardwoods (Quercus spp. and Carya spp.). You can create snags by girdling unhealthy trees, girdling is when you cut into the bark (into the cambium layer) around a tree 1-2 times about 6 inches apart from each other and then depending on the species apply herbicide into the cut. Girdling will allow the tree to slowly rot away in a more controlled way. Labeled below are some pictures of snags, cavity holes, and the animals that use them found around Southern Illinois. 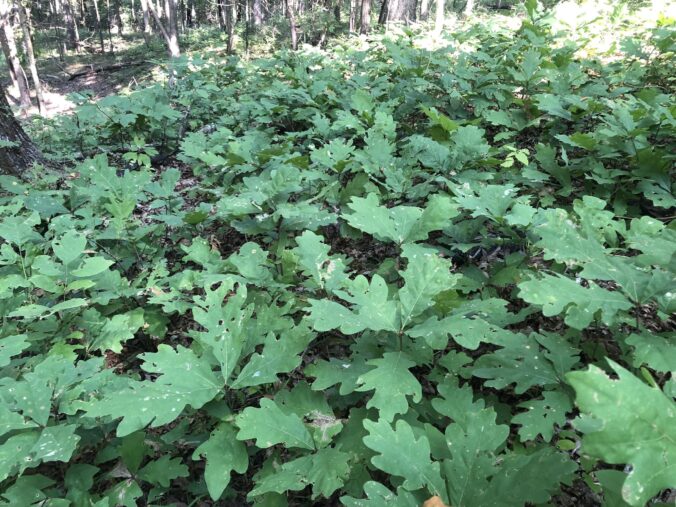 Oak regeneration is a very good sign of a healing ecosystem. Check out this patch of oak regen on a property our company has managed for a few years. Invasive species removal, forest stand improvement, and prescribed fire is giving this lot a new lease on life.

In 2021, the IDNR contracted work out to OKES to conduct invasive species management on Horseshoe Prairie located at Fults Hill Nature Preserve in Monroe County. This was part of an ongoing restoration effort to help the prairie parcels thrive and to minimize competition with aggressive invaders that will crowd out natives if given the opportunity. Our job was to remove Sassafras, Sumac, and other species that do not belong on a hill prairie thus giving our natives a chance to flourish. The pictures below show Horseshoe Prairie before OKES conducted invasive species management, during the treatment, and after the work was completed. 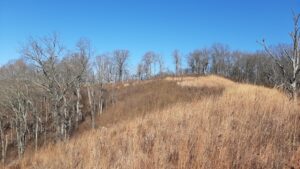 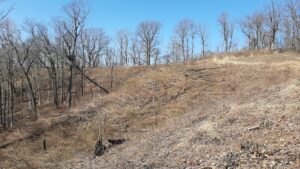 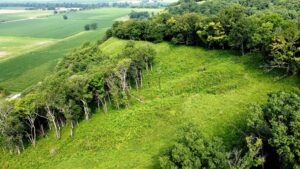 Drone shot Mission Timber took of Horseshoe Prairie in the Spring after OKES cleared Sassafras (Sassafras spp.), Sumac (Rhus spp.), and other problematic species that were taking over the prairie 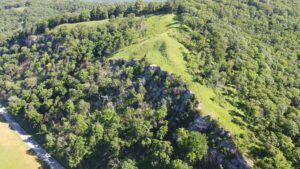 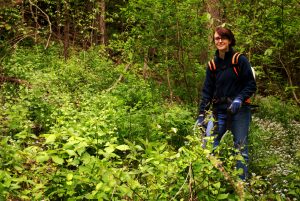 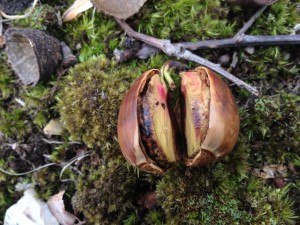 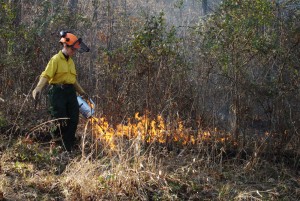